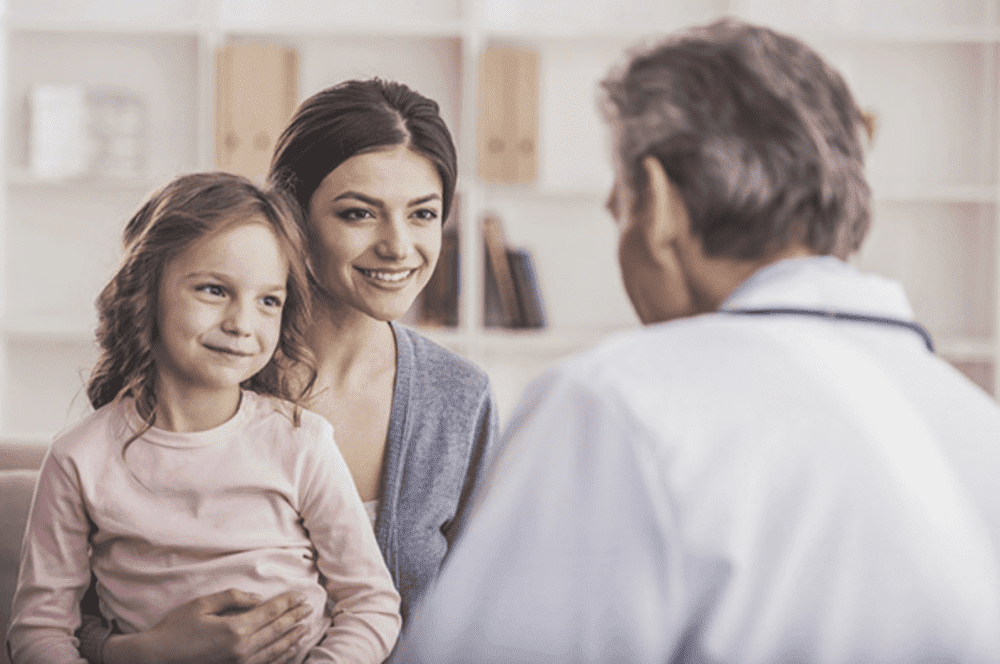 According to the CDC, more than six million children have ever been diagnosed with attention-deficit/hyperactivity disorder (ADHD) and diagnoses in boys outpace those in girls by more than two to one — 12.9% compared with 5.6%. Boys aren’t more prone to ADHD, so why the disparity in diagnoses and why is ADHD often missed in girls?

At Bowman Medical Group, our team of highly experienced and qualified mental health professionals understands the complexities of diagnosing ADHD and the difference in symptoms between boys and girls. We should note that these same disparities are often present in adult men and women with ADHD.

In the following, we explore these differences to better understand how ADHD can present itself quite differently between boys and girls.

ADHD is an incredibly complex disorder with several components, which is why the condition went from being simply attention-deficit disorder (ADD) to now including the hyperactivity aspect.

One of the reasons for this is that girls tend to develop social and emotional skills earlier than boys, which allow them to practice better self control. As an aside, this type of internalization can, unfortunately, also lead to higher incidences of co-occurring substance use disorders, as well as mood and anxiety disorders.

Because the behaviors that fall under hyperactivity are far more noticeable, and boys display them more often than girls, this leads to more diagnoses of ADHD among boys.

Another reason why ADHD is commonly missed in girls is that, absent hyperactivity, the attention deficit component is often attributed to just “tuning out.”

Most kids are easily distracted and daydreaming in the classroom or at home isn’t necessarily uncommon. Because of this, ADHD in girls may be chalked up to just “being in another world,” too often, especially if they’re not displaying any of the other, more noticeable, symptoms.

There may be some cultural biases here, too, in that girls are often referred to as “ditzy” or “airheads,” and these types of monikers preclude a more clinical reason for their lack of focus.

Since boys are more apt to be diagnosed with ADHD than girls, much of the research surrounding this condition is focused on boys.

This means that when parents and medical professionals, alike, try and better understand ADHD, the information is slanted toward boys.

At our practice, we’ve made great strides in better identifying ADHD in girls, which often presents as an inattentive type of ADHD. If there’s a lack of hyperactivity, we look for other signs, which may include:

If we identify the presence of clinical ADHD, the good news is that the same medications and therapies that help boys can also improve symptoms in girls.

If you’d like to learn more about ADHD in girls, contact our office in Beverly Hills, California, to schedule a consultation. 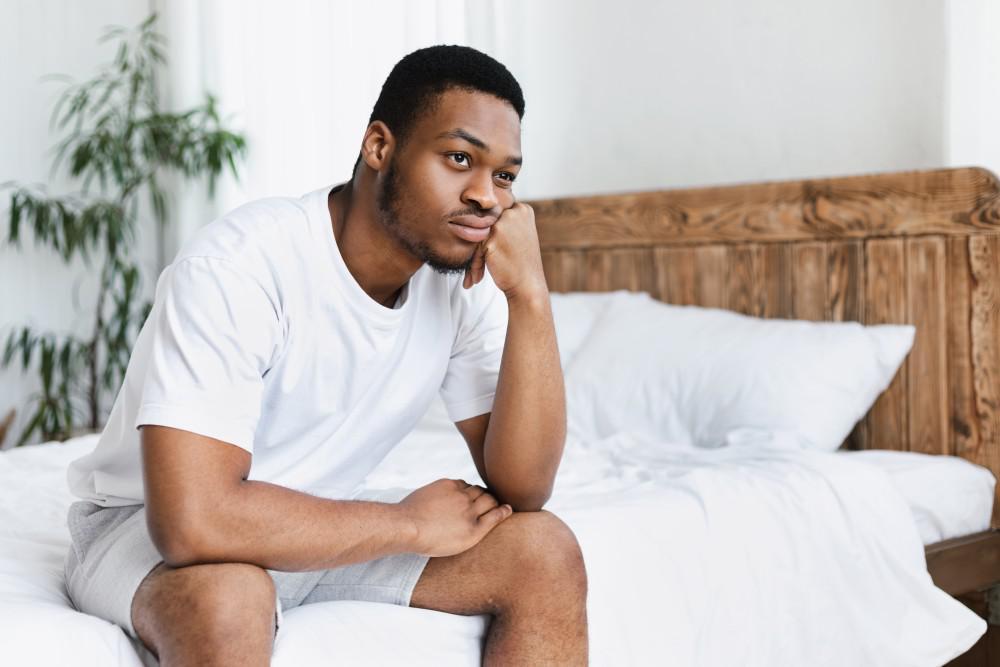 Why Depression Often Increases During The Holidays and How to Prepare Against it?

Among the greeting cards and festive displays, the holiday season can bring loneliness, anxiety, and a sense of gloom. Don’t wait to take action. There are things you can do to boost your mental health during the holidays.

How Unmanaged Anxiety Can Negatively Affect Your Physical Health

Everyone worries from time to time, but chronic and crippling anxiety is another matter entirely. And anxiety can have serious physical consequences if left untreated. Read on to learn more. 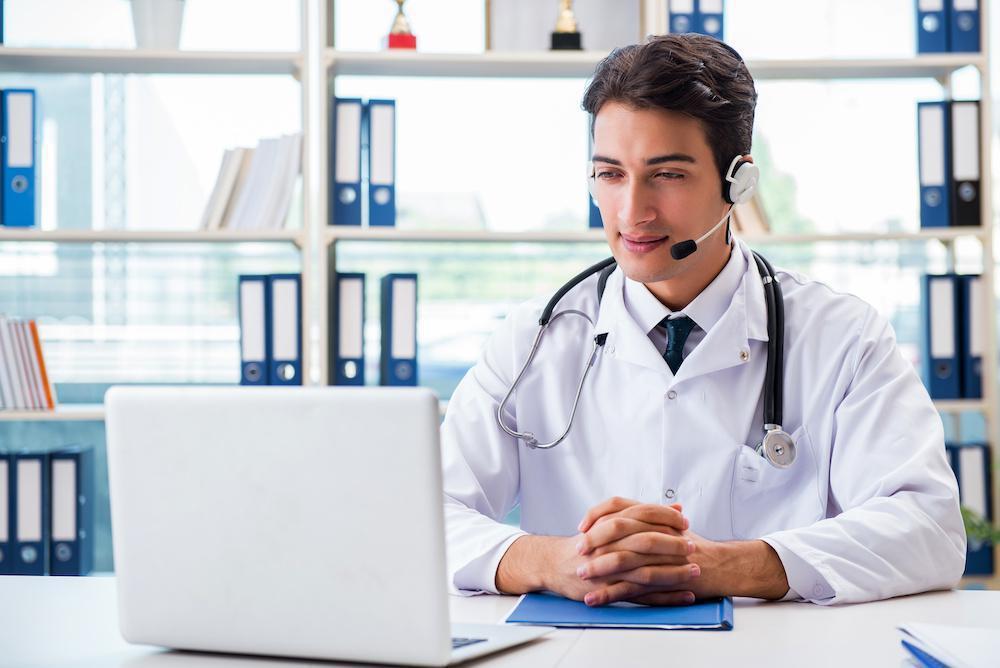 The Many Benefits of Telemedicine

Telemedicine provides convenient access to medical care, removing barriers like lack of transportation and time. In many ways, telemedicine is the modern version of the traditional house call, but its many benefits go well beyond convenience. 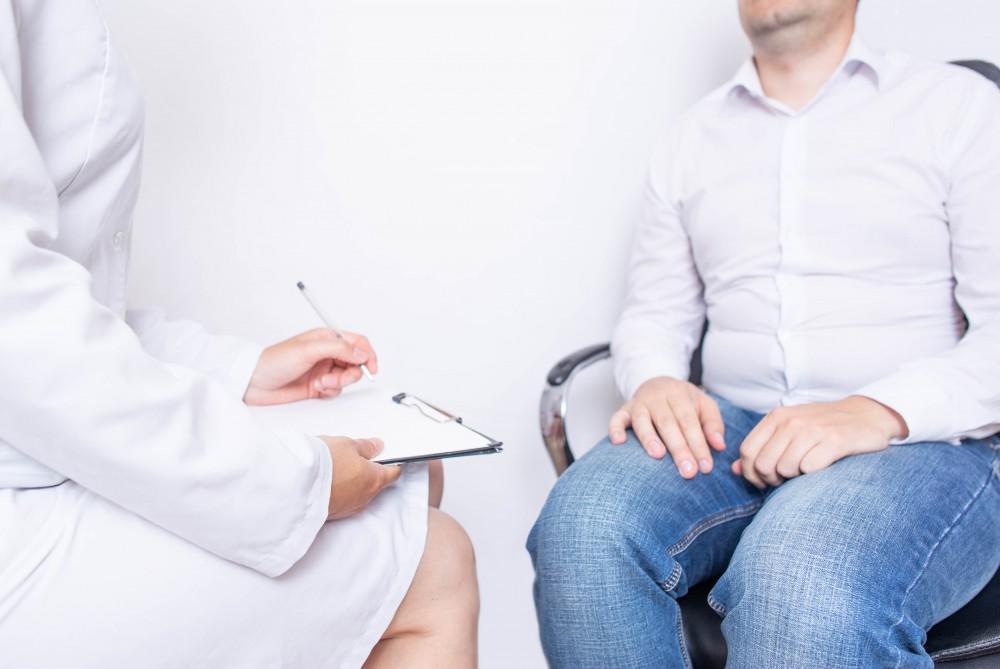 What to Expect During Psychological Testing

If you’re new to therapy, the idea of psychological testing can seem intimidating until you realize it’s simply an exam to uncover the current state of your health. It’s much like a routine physical, but for your mental and emotional well-being. 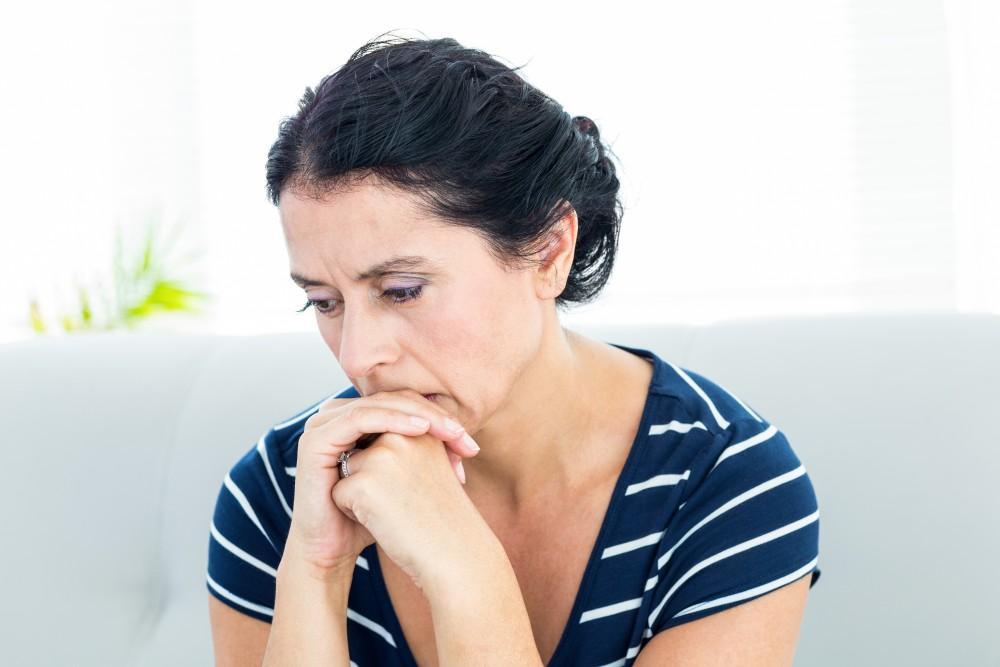 What To Do When Your Anxiety Becomes Debilitating

Persistent and excessive fear, worry, and nervousness can hijack your life. But you don’t have to face your debilitating anxiety on your own. There are many treatments and therapies that can help you take back control of your anxiety. 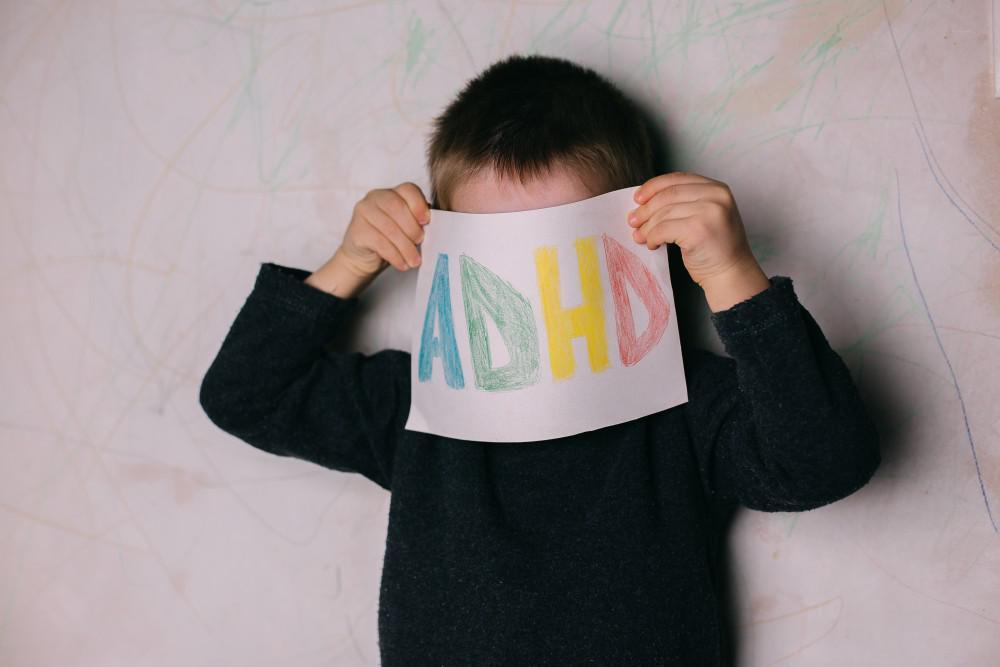 All parents face many parenting challenges along the way. These challenges can become difficult struggles if you’re the parent of a child or adolescent with ADHD. Take a moment to learn about the signs of ADHD and how to manage a diagnosis.